Thanks to Bacus Travel, discover the life of Saint John of Avila, one of the most outstanding figures of the 16th century, Spanish priest and ascetic writer. You will be able to follow the master, visiting the places he frequented, his humble home, the Parish of Santiago, the Convent of Santa Clara and the Pontifical Basilica where his remains rest.

Juán de Ávila was born in Almodovar del Campo (Ciudad Real) in 1499 but moved to our city., Montilla, in 1554, where he lived until his death. He was a pioneer in the cultural and educational sphere, founding a university, colleges and convents for the training of priests. Declared Doctor of the Universal Church by Pope Benedict XVI.

The tour begins in the area around the Llano de Palacio, known as such because of the location of the Palace of the Dukes of Medinacelli. We will visit the Church of the Convent of Santa Clara (16th century) with which St. John of Avila had a great relationship as he guided this community. We will continue with a visit to the House of St. John of Avila (16th century) where he lived and died in 1569 and the Pontifical Basilica (18th century) where his tomb is located.

Advance booking is required after checking available dates. Includes entrance to the monuments and 3 interiors will be visited.

Our favourite part of the Vitis Dei Route

One of our favourite parts of the tour is the visit to the house where St. John of Avila lived for so many years. Here he held meetings with his disciples, wrote his letters, treatises and memorials, prayed and prepared his famous sermons. 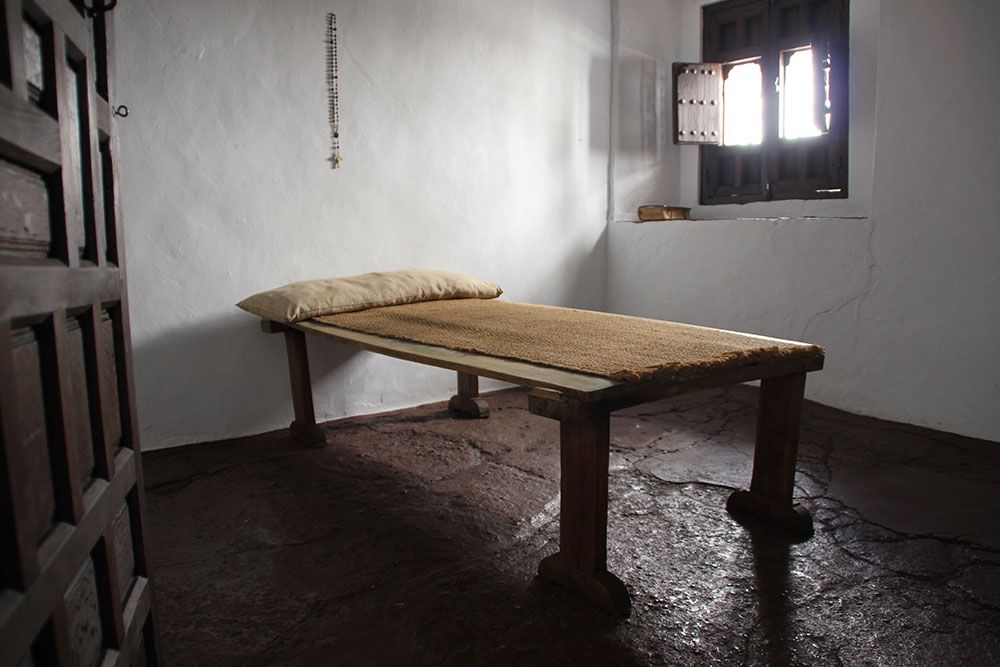 The activity “Visit San Juan de Ávila” has a minimum of 4 people.

The activity “Avilista Route in Montilla”, like all our experiences, is available in 3 languages: Spanish, English and French.

Alvear is a must visit in the DOP Montilla-Moriles, the family has been making wines since 1729, very prestigious nationally and internationally, the winery is located just 35 minutes from Cordoba.

Visit to the olive mill and olive grove

You cannot leave Andalusia without knowing the origin of the olive grove, the characteristics of the olive tree, its harvesting, as well as the processes to obtain our liquid gold. The culture of the olive tree is more present than ever in our landscape. 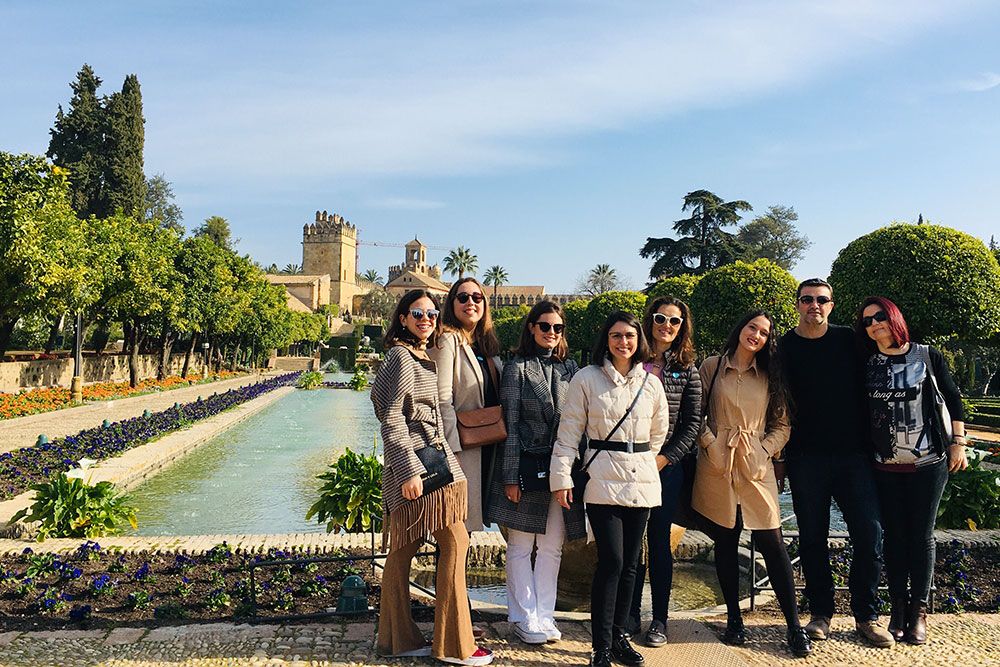 Guided tour with an official walking guide to discover monumental Cordoba, one of the cities with the highest number of World Heritage Sites in Spain.